14th ESEE Conference: Will Achilles catch up with the tortoise?

Home Events 14th ESEE Conference: Will Achilles catch up with the tortoise? 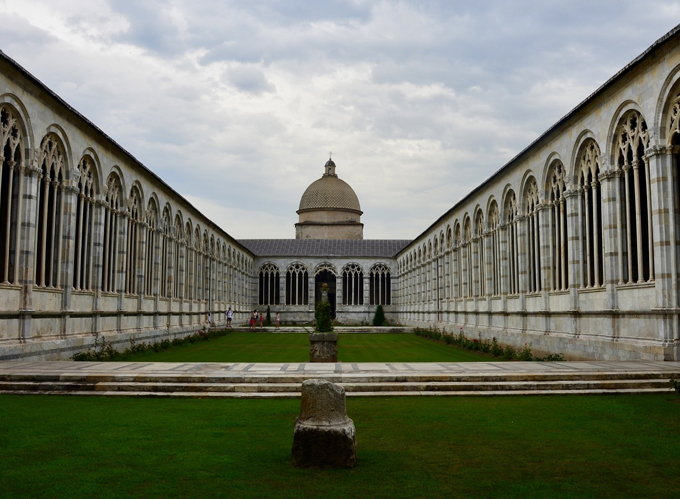 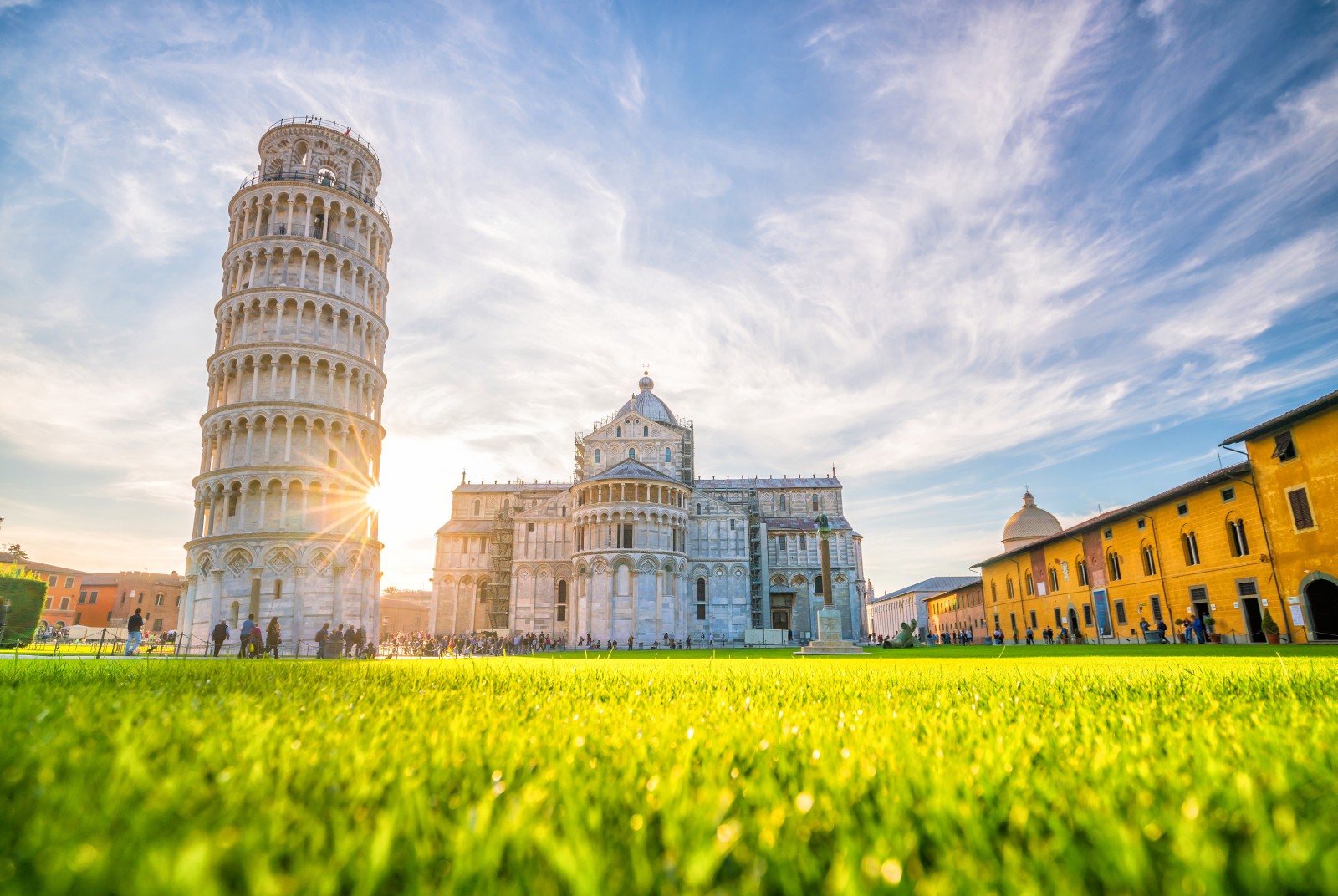 14th ESEE Conference: Will Achilles catch up with the tortoise?

In June 1972 the environmental crisis was internationally acknowledged by the first UN conference on the Human Environment in Stockholm. Exactly 50 years will have passed when the Pisa 2022 Conference of European Society for Ecological Economics takes place.
Countless papers, conferences, declarations, and policies have attempted to tackle the issue. While some progress has been achieved, overall environmental degradation has become increasingly alarming.
The system is locked into unsustainable trajectories and policies have not been capable of freeing us from them.
It was not just the Stockholm UN conference that took place at the beginning of the 1970s; in those fruitful times, Georgescu-Roegen gave us an early warning that technology alone cannot solve the situation; rather, we need to curb the huge waste of energy and matter that does not add to our well-being. After fifty years we know he was right, but we remain hesitant.
While it is true moreover that sustainability is seen largely as a concern for the future, it should be noted that this is a distorted interpretation of the UN’s Brundtland report. The focus of the report is stated clearly: it concerns needs, regardless of their temporal dimension. Needs are also central to the Agenda 2030 and to many of its SDGs. Their achievement requires policymakers to abandon the dominant “growth-centric” paradigm and be brave enough to promote the many instances of change that come from engaged civil society.

The Zeno paradox means that movement, and hence change, are not seen as possible. Change is possible and needed, however. The paradox has been solved by a paradigmatic shift. Similarly, attaining  sustainability requires a change in the vision of politicians and in the collective imagination.

A Just Transition to the Circular Economy project will be presented in a special session with Emanuele Leonardi from University of Bologna (Italy) and Maddalena Ripa from Autonomous University of Barcelona (Spain).
JUST2CE is based on the assumption that a critical evaluation of the circular economy paradigm, of its economic, societal, gender and policy implications, and of the outcomes of its implementation (which industrial sectors will benefit the most? Which stakeholders’ groups can be classified as winners and which one as losers) has not been conducted yet. A direct consequence of this gap is that the political economy and geopolitics of transition have been neglected in circular economy studies.
European, and more in general global productive systems are characterised by geographical specialisation – e.g. extractive Vs productive economies; core-periphery and north-south relations – that seek to maximise profits along the traditionally designed linear supply chains. These, often unequal and asymmetric, relations might seriously hamper the transition to a circular economy. To date, no studies have shed light on how such relations should be reconfigured to achieve circularity. This represents an urgent and major research gap that will be addressed by this project, which will therefore provide useful insights to policy-makers for evaluating the feasibility of the transition to the circular economy.
JUST2CE aims at understanding, in critical and thoughtful way, under which conditions a responsible, inclusive and social just transition to a circular economy is possible and desirable, what technical, political and social factors can enable or hamper such transformation and how these aspects can contribute to the development of transitional policy measures. The conviction underpinning the project is that the success of a transition towards a sustainable circular economy does not merely depend on the development of new technologies – artefacts or processes – but also in the reconfiguration of the governance of productive processes into more democratic and participatory mechanisms of designing and managing technology.