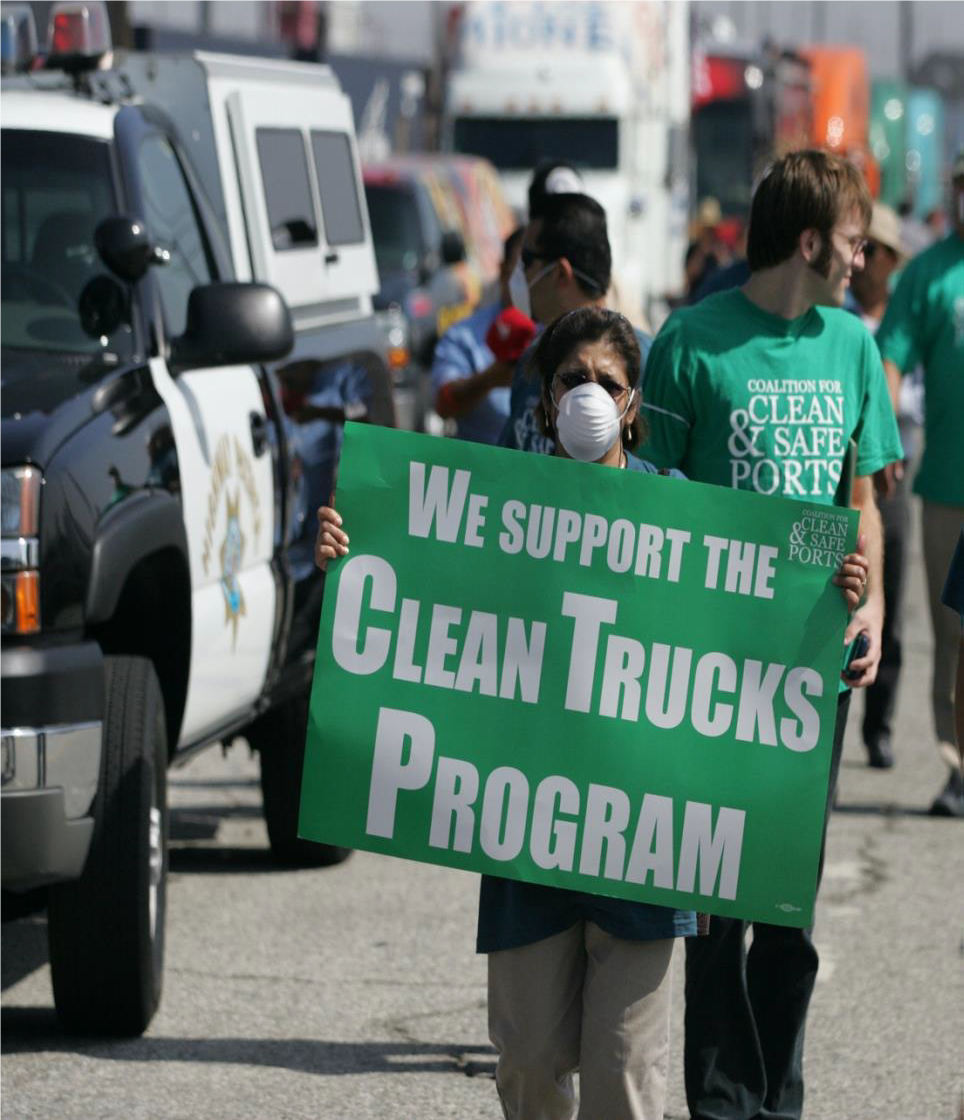 Just transition is the central concept in contemporary climate discussions. Since 2015, it has been included in the Paris Agreement resulting from COP21 and is one of the watchwords of many international organisations and trade unions. In a word, it is “the idea that justice and equity must form an integral part of the transition towards a low-carbon world”. It is therefore a question of introducing a social justice issue into the technical reflections on the ecological transition. But the concept of ‘Just Transition’ also seeks to overcome a deeper contradiction: that between work and the environment. 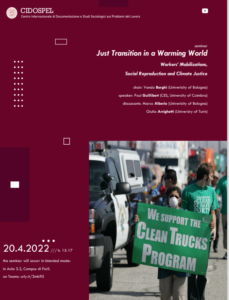 Science and innovation in the governance of complex environmental issues Expired!

Closing the loop or squaring the circle? – A Critical Dialogue on Circular Economy with Dr. Kersty Hobson (Cardiff University). Expired!