Modelling global futures: a comparison of ‘Limits to Growth’ and the use of Integrated Assessment Models within the climate literature

Home Events Modelling global futures: a comparison of ‘Limits to Growth’ and the use of Integrated Assessment Models within the climate literature 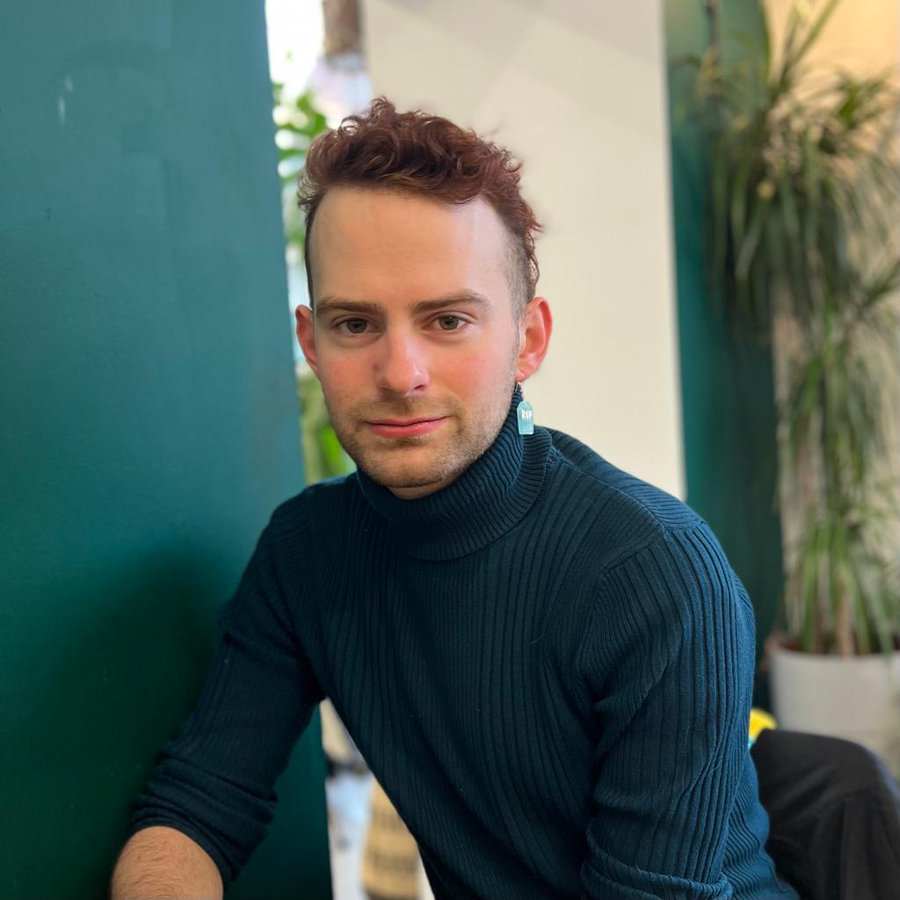 Modelling global futures: a comparison of ‘Limits to Growth’ and the use of Integrated Assessment Models within the climate literature

Dr. Ben Purvis who has recently joined Sheffield University Management School as part of the JUST2CE project will present a brief summary of some of his recent research concerned with integrated assessment models for evaluating the transition to sustainable futures.

The ‘World3’ system dynamics model took centre stage within the seminal ‘Limits to Growth’ report (Meadows et al., 1972), projecting the evolution of a global economic system founded on exponential consumption of finite material resources. Warnings of ‘collapse’ were met with a barrage of furious criticism, and the model, having struggled to make concrete inroads in the policy sphere, is still shedding its undeserved toxic reputation today.

Less than two decades later, the Intergovernmental Panel on Climate Change, in seeking methods to generate scenarios for potential future emissions, would turn to a similar paradigm, the tradition of integrated assessment modelling. From their appearance in the first assessment report in 1990, these models would quickly become a key tool within the Panel’s mitigation work. This paper assesses the parallels of these two paradigms, focusing on modelling techniques, the presentation of results, transparency, and depoliticisation.

In doing so it seeks to understand how integrated assessment modelling became hegemonic within the climate mitigation literature, whilst its forebearer World3 generated such an acrimonious response. Through the analysis of key literature it is suggested that contemporary system dynamicists may learn from the divergent reception of these paradigms, and should reflect on the inherent political nature of socioeconomic modelling.

Science and innovation in the governance of complex environmental issues Expired!

Closing the loop or squaring the circle? – A Critical Dialogue on Circular Economy with Dr. Kersty Hobson (Cardiff University). Expired!