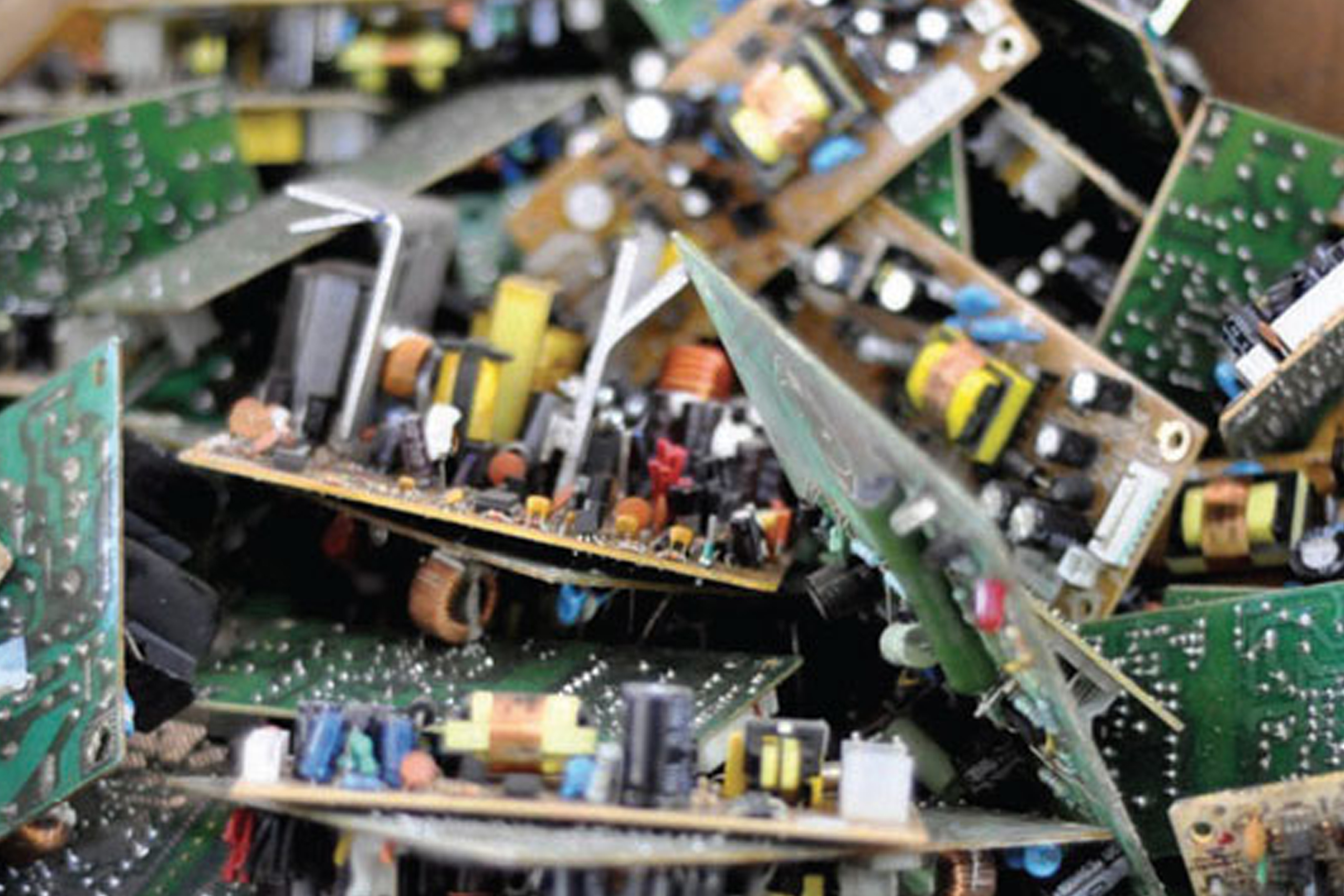 In October, the Center of Social Studies at University of Coimbra hosted the first training sessions for Just2ce participants. During two days, researchers from universities and institutions involved in this H2020 project and other guests researching about circular economy topic, gathered in University of Coimbra (Portugal).

The workshop was held in a hybrid format, with sessions taking place at CES (Coimbra) and also via digital platforms.

The aim of this workshop was to offer preliminary training on some of the basic concepts and approaches informing Just2ce project which included: just transition, environmental justice, gender and decolonization.

“I’ve been invited to take part of this wonderful seminar where we have been looking in to really important questions about the circular economy”, said Javier Lloveras researcher of PROSPERA, a project that studies the role of science, technology and innovation in a society without grow.

“We have been interrogating some of the questions are often left a side: questions about democracy, the limit of circular economy, decolonization and role of gender”, explained Lloveras who argued that they “are crucial if we want to make sure that it will be a just transition towards a more sustainable society”.

The sessions offered general overviews of each concept and more detailed analyses based on empirical research.

Each session included two presentations and a one-hour Q&A session, which allowed an interactive sharing of experiences and perspectives among participants like Mira Yoon.

She is involved with RETRACE, another project which is realizing transition to circular economy, and she also attended this meeting. “I participated in Just2ce wonderful event, learning about different perspectives to looking at the research I’m doing in circular economy”, she said.

“It made me think a lot about on touching the social dimension that actually is missing in the circular business model innovation discourse, so it was very useful and I really appreciate taking part in this seminar”, she added.

Past, present and future of Just Transition

“The concept of “Just Transition” was born, rather confidentially, in some trade unions in the mid-1990s”, explained Paul Guillibert PostDoctoral Fellowship in CES, who during his session presented the history of the concept, the contradictory uses, and some hypotheses of general definitions of a just transition adapted to the JUST2CE framework.

“I’m in charge of the report with Emmanuele Leonardi about labour and transition on Circular Economy. The main point of this report is to understand the position of unions, collective workers in the just transition. It means what are the positions of unions, of workers, and how can challenge the main discussion about circular Economy”, he added.

“Our contribution is basically focused in the issue of labour, to problematize the circular economy”, added Emanuele Leonardi, member of the CES team of the project Just2CE.

“The concept of just transition says precisely that the workers point of view have to be on the centre of the transition design, beyond market, beyond technology to make circular economy effective”, he explained.

“Justice needs to be rethought, not as a formalised and preconceived ‘thing’ to be demanded, delivered or applied but as an open egalitarian ideal that movements across the world continuously re-enact and transform” said Irina Velicu researcher for the Center of Social Studies at the University of Coimbra.

“We have been talking the last two days about just transition. I think it should be more work done about challenging the concept but also to understand that there is a sort of dissonance between having a state approach to justice, in general, and the more autonomous, collective, version of just transition. So in that sense, I think the role of social movements, environmental movements and climate justice movements is precisely to create more political space of debate over what is just in the transition”, she said.

She gave a lecture focused on the topic of environmental justice (EJ) from a critical political theory perspective.

“I proposed to look deeper into various forms of ´slow violence´ which (re)produces vulnerable communities as ´surplus´ populations and fosters a future of disposable labourers and consumers”, she explained putting examples of cases of antimining movements in Romania and Bulgaria.

Additionally, Teresa Meira from CES referred to the Environmental Justice Atlas (EJAtlas) as a way to merge theory and practice by systematizing environmental justice conflicts.

“Waste (mis)management struggles is one of the categories we will use to illustrate how EJ framework can open up the discussion of a just transition to a circular economy”, she said.

Gender was also one of the big issues during this training with several sessions focused on this topic. In this sense, the purpose of ‘Gender and Innovation’ session was to gain a better understanding of including an intersectional lens of gender and innovation research.

“We discussed gender in general and its importance in the research process, as well as explored it as a theoretical lens for understanding innovation”, said Andrea Jimenez from University of Sheffield.

Further, Stefania Barcca from CES gave a presentation about some of the key concepts in feminist approaches to ecological economics and political ecology:  ‘sustainable provisioning’ and ‘sustaining production’, ‘caring economy’, ‘re/productivity’ and ‘wellth economics’ in order to discussion of how these can be relevant to Just2CE research.

“We are going to explore how to deal also with different levels and initiatives related to circular economy, how they are governed, how they frame problems related to circular economy. In the first part of the project, we are going to co-design with the consortium partners a common protocol adding different perspectives from gender studies, science and technology studies, environmental justice”, says Maddalena Ripa from Autonomus University of Barcelona, Lead of Work Package 2 in Just2ce project.

“So the challenge is also coproduce a framework protocol to accommodate all the peculiarities of different studies”, she added.